The Buddha established the Bhikkhuni Order (fully-ordained nuns) approximately six years after his enlightenment. Although full ordination for women in the Theravada tradition has not been available for almost 1,000 years, since 1996, a worldwide revival of Bhikkhuni Ordination is underway. Today there are numerous Theravada bhikkhuni training monasteries and hermitages developing around the world, each with its own emphasis and flavor. Watch a video about the history of bhikkhunis from the time of the Buddha until the present day. 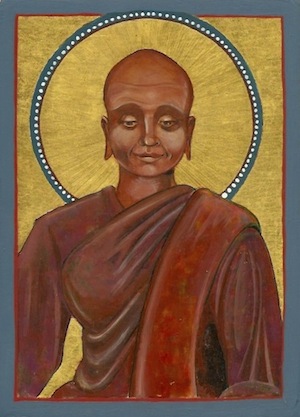 Here at Aloka Vihara Forest Monastery we are a community of bhikkhunis dedicated to practicing the Buddha’s teaching in the style of the Theravada Forest Tradition. If you would like to keep in touch with the evolution of our monastery, subscribe to our e-newsletter or revisit this website.